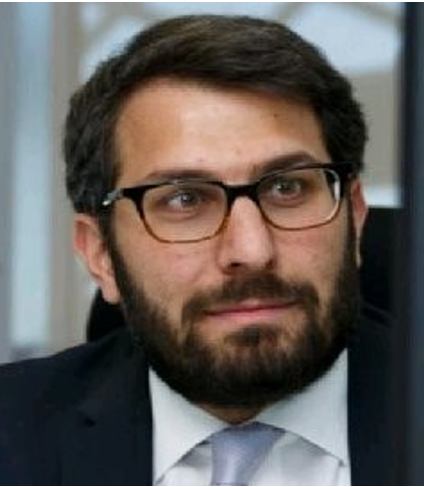 Camille has upwards 20 years of experience in areas of Investment Banking, Capital Markets and  Financial Modeling. He worked at the interface of quantitative  trading and finance and has been recently consulting and assisting various institutions in their financial and digital transformations. He advised and supported  major Fintechs, in the KSA and UAE,  in their  setup  and launch and is on the board the new digital  mortgage platform in the KSA. ​

Formally, he was the Chief Operating Officer and head of Strategy of the Saudi Real-Estate Refinancing Company (SRC), a PIF company. A role where he oversaw the establishment of the first mortgage aggregator in the region as well the setup of the benchmark mortgage fixed rate in the KSA. ​

He began his career as an assistant professor at the American University of Beirut, then  a director of quantitative trading for HSBC in London and New York.  He later became the head of Treasury and Fixed Income Desk of Société General in Lebanon.​

He has multiple publications in Operations Research, Mathematical Programming, and Financial Mathematics. Camille holds a Bachelor of Engineering, a Masters in algorithms and another in applied Mathematics and a PhD in Artificial Intelligence and Combinatorial Optimization from the university of Nottingham.​