Don is the co-chair of the International Association of Privacy Professionals Washington D.C. chapter (2017-2019) and has detailed knowledge of US Data Privacy and cybersecurity practices with an emphasis on GDPR and US Privacy Shield implications. Don has provided expert witness testimony in both criminal and civil litigation matters on cybersecurity, data privacy, and electronic surveillance issues.

Don regularly speaks at global E-Commerce (Merchants Risk Counsel 2014-2015), and the Consumer Electronics Global Government seminars (2008-2015) providing best practices guidance for a range of consumer firms as they migrate into the world of the Internet of Things (IoT) such as interconnections between mobile phone applications and online banking.

Don worked in the FBI over 23 years in a variety of investigative programs focusing on International Cyber Crime and Cyber National Security Operations with particular emphasis on cybersecurity challenges that have significant impacts on the global financial services industry, energy sector and health care industries.  Don acted as the principal liaison officer to DHS US-CERT and ICS-CERT for the FBI and was the lead supervisor for the Cyberstorm II and III national cyber exercises.

He served as the FBI’s chairman of an international cybercrime working group consisting of the heads of Cyber Investigative Departments of Australia, Canada, New Zealand, the United Kingdom, and the United States. He still actively participates in several Internet security, stability and governance policy working for groups with ICANN, G-20, and G-8 groups and is often called for subject matter expertise in Cybercriminal cases by law enforcement and government agencies in Africa, the Pacific Rim, and Europe. Don speaks proficient French and served as assistant FBI Legal attaché in Paris, France as well as Bridgetown, Barbados and was selected to attend the Harvard Kennedy School of Government for leadership development. Don served in the United States Marine Corps Infantry prior to university.

Service on Corporate boards and mentorship to cybersecurity and IoT startups:

A partial listing of speaking engagements:

All Event Of Don Codling 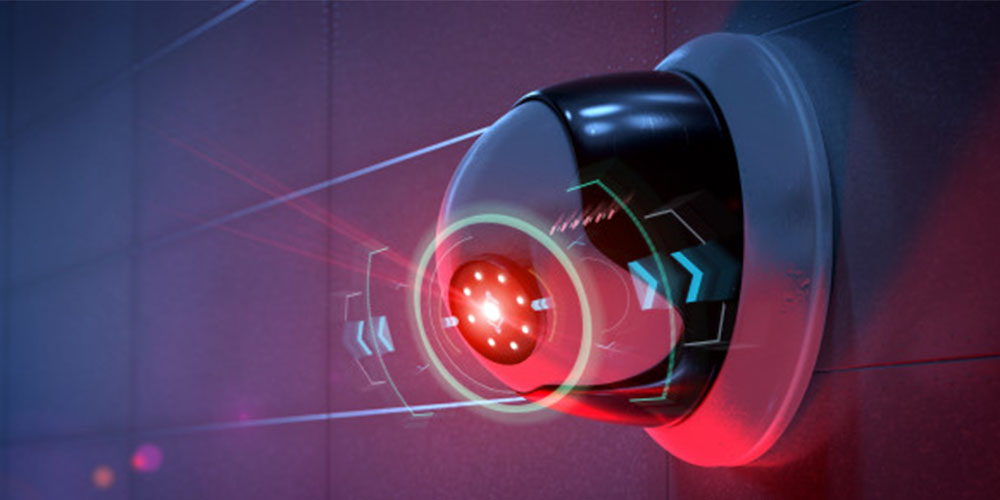